The 2022-2023 academic year marks Joseph J. Ciancaglini’s sixteenth as Head of School at 91st Street. Inspired and guided by Sacred Heart’s educational mission, Joe has worked in close partnership with the Administrative team and Board of Trustees to set and achieve ambitious goals for the school. 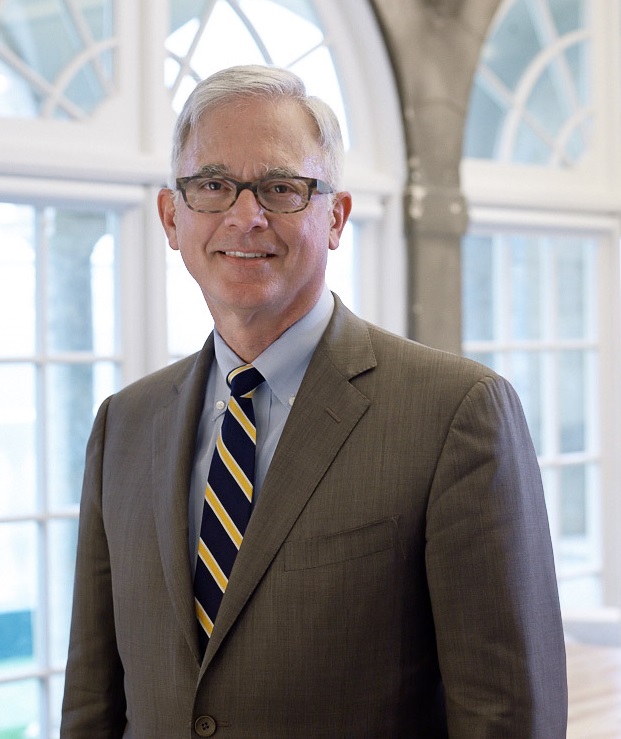