A bold vision for the future. 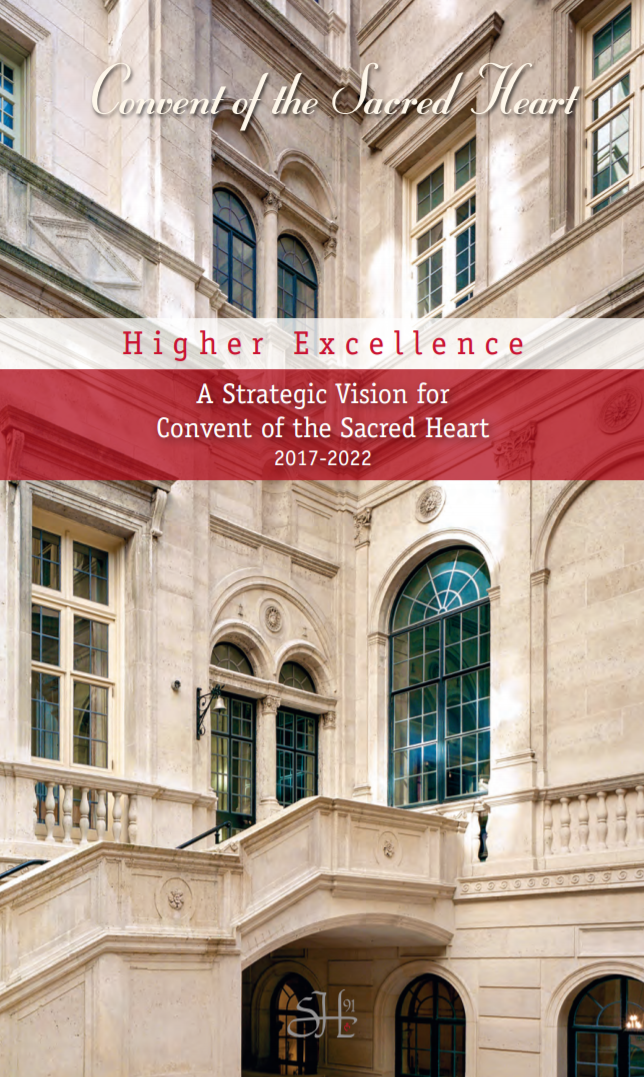 Those who have to educate them to something higher must themselves have an idea of what they want; they must believe in the possibility of every mind and character to be lifted up to something better than it has already attained; they must themselves be striving for some higher excellence, and must believe and care deeply for the things they teach..…let us not rest on our beautiful past."

In the mere 19 years since the dawn of the new millennium, Sacred Heart has realized unprecedented growth and success.

Since 2000, the school’s operating budget has tripled; its endowment has quadrupled; its campus has grown by over 50%; its faculty and staff have increased by nearly 30%; and it has added entirely new departments and fields of study, including engineering, computer science, Mandarin and wellness, all while keeping tuition in the middle range of its peer schools and increasing enrollment by only 11%.

We are thrilled to share our community’s focus for the next five years.