Students can also elect to participate in musicals and plays in Middle and Upper School and electives such as Bell Choir, Chorus, Madrigals and Orchestral Ensemble, with performances at school and in the surrounding metro area.

Our students flourish under the guidance of our passionate educators who are active performing artists in their own right. Study of the Performing Arts is perfectly situated in the Otto Kahn Mansion, the former home of the man considered to be the greatest arts patron of the 20th century. 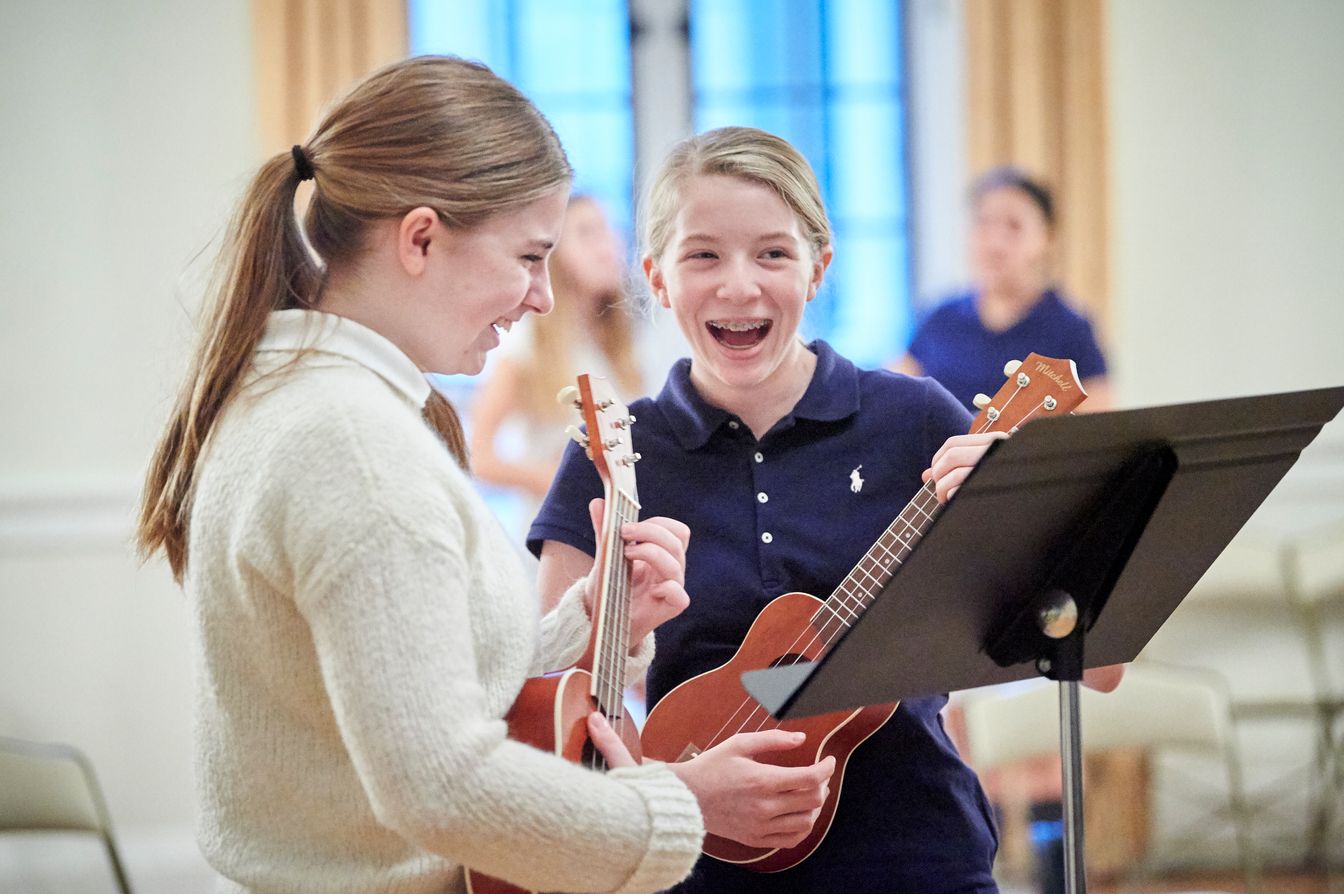 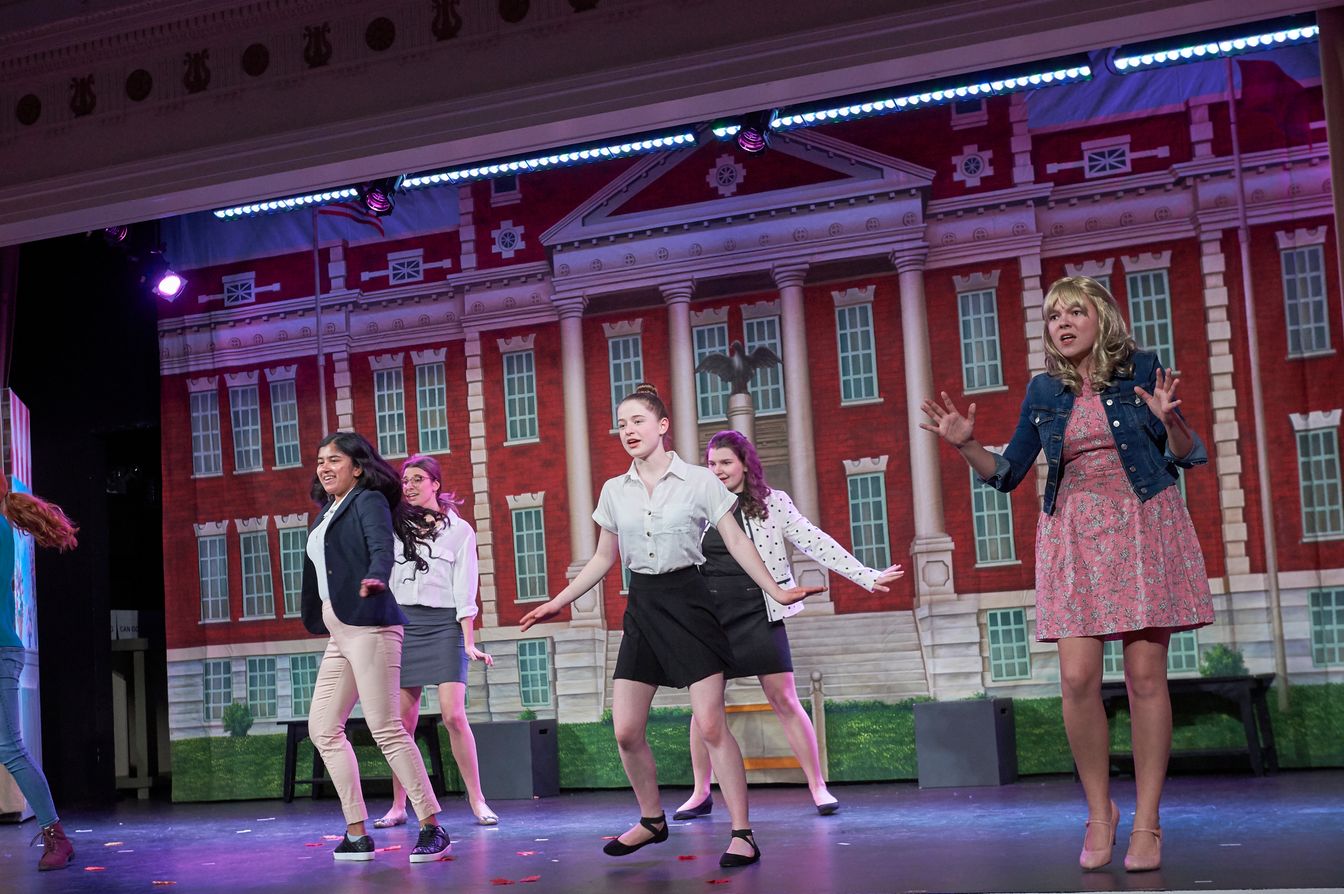 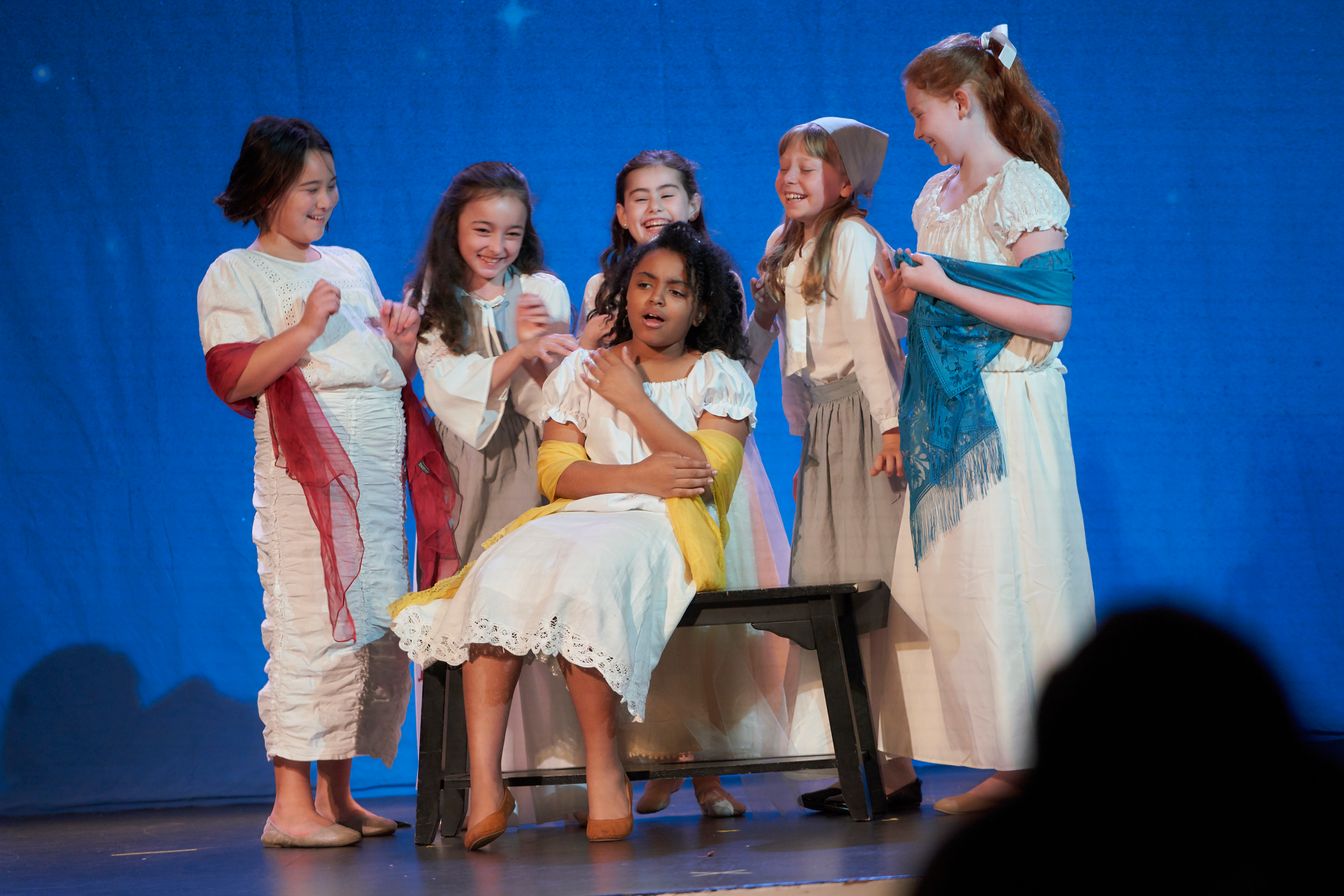