Led by Sacred Heart’s Varsity level coaches, “Play with Heart” Sports Academies will provide expert instruction in our state of the art facilities at 406. These academies are for students who already have experience playing their sport and want to take their skills and confidence to the next level. Participants will complete a thorough, age-appropriate clinic plan that covers:

Sacred Heart Varsity Coaches will lead each academy and be supported by elite level assistant coaches. 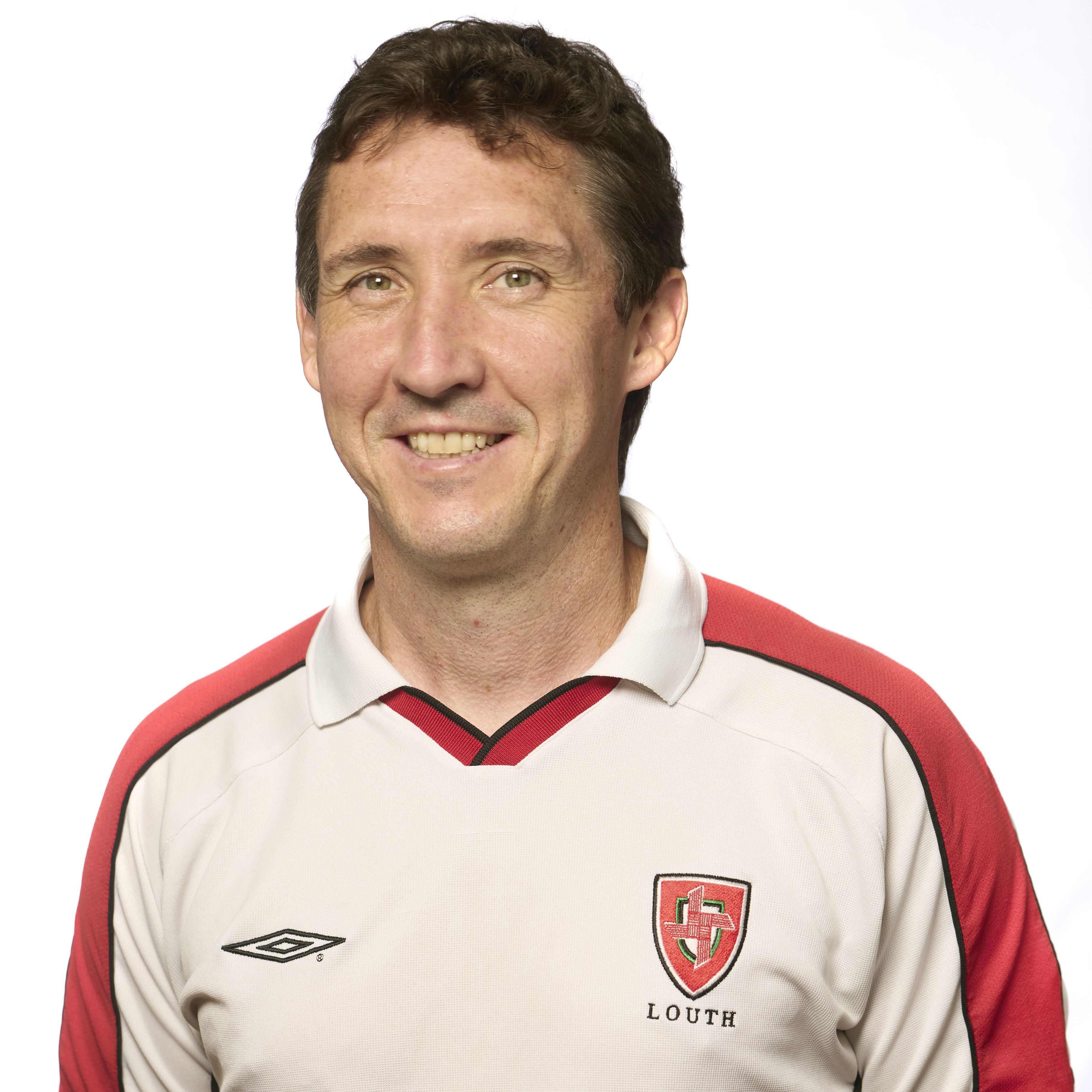 John O’Hagan, born and raised in Dundalk, Ireland, began working at Sacred Heart in 2000 - his first job coming straight out of college. He played NCAA D1 College soccer with Hofstra University where he completed his undergraduate degree in Physical Education and graduate degree in Health Science. He is a full-time physical education teacher at Sacred Heart and has coached a multitude of different sports and teams over the years. He currently serves as the Head Varsity Soccer Coach where he has led the team to AAIS league and tournament championships. He is also Head Coach of 7/8 Basketball and 7/8 Softball. He is a UEFA accredited coach and has also served as Director of Coaching for Mineola Soccer Club on Long Island for many years in addition to running coaching clinics and camps throughout the tri-state area.

In his spare time, you probably won’t see John around the city because he is an avid traveler who likes to visit remote destinations around the world. If you do see him in or around Central Park, he will probably be walking Hank (the Upper School service dog) because he also loves dogs. John’s favorite part of Sacred Heart is the students because they are motivated to make themselves better. John is also particularly invested in Goal lll of Sacred Heart’s Goals and Criteria in that he is a lead advocate for service and those related projects that help underserved communities. 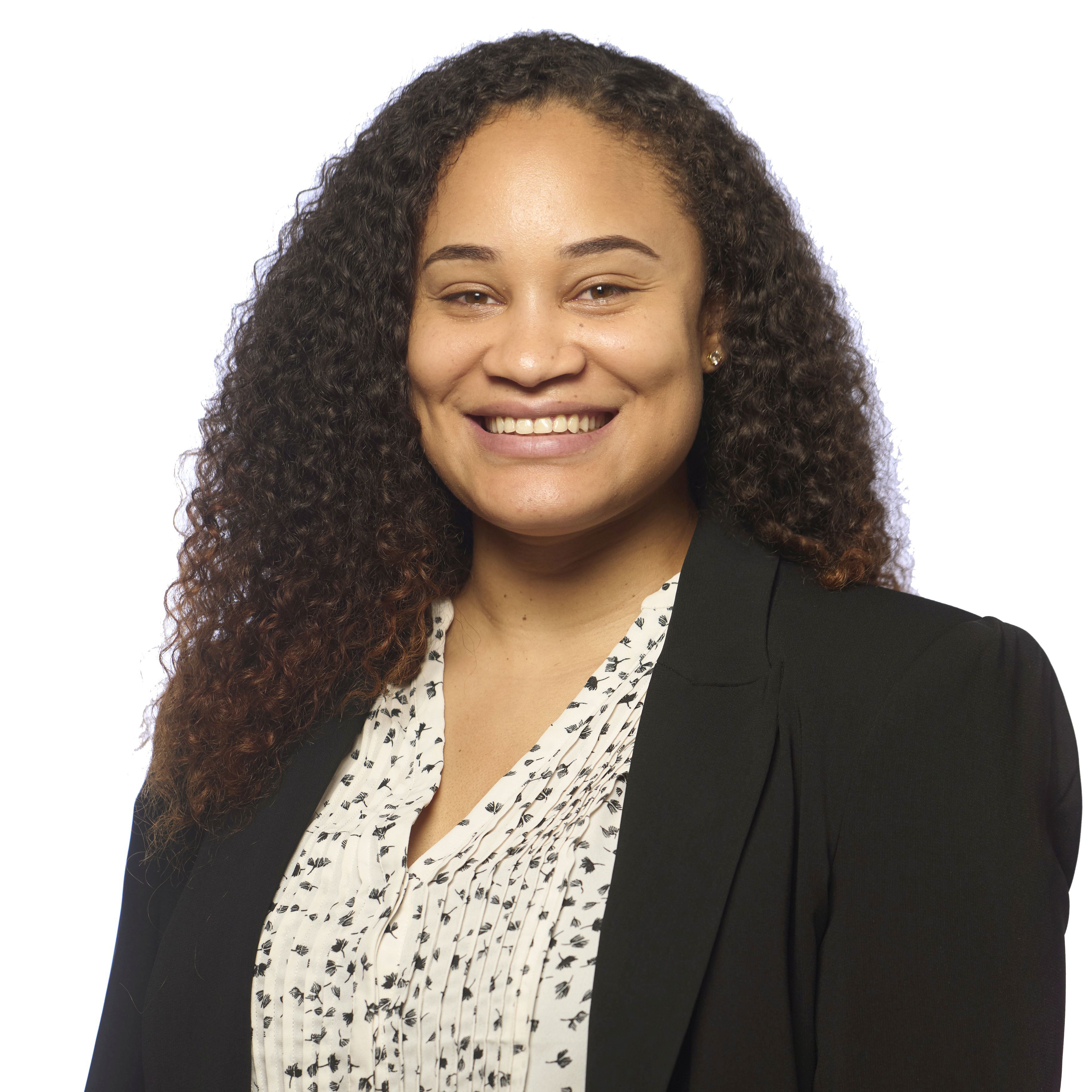 A born and raised Los Angeles, California native, Morgan Thomas has been immersed in the world of volleyball from a young age. She gives credits for her competitive edge to her high school coach, winning the league for her 4 consecutive years at Marymount in Los Angeles as well as two California Interscholastic Federation Championships. She played NCAA Division I volleyball at St. John’s University in Queens, New York. She was captain of the team her junior and senior year. After she received her undergraduate degree in Psychology at St. John’s, she completed her graduate degree at Relay Graduate School of Education in Childhood Education. She has served as a first grade associate teacher and is currently a full time PE teacher at Sacred Heart. She is also the Head Varsity Volleyball Coach. Coach Morgan’s love of coaching was sparked by working at the St. John’s spring and summer clinics during her time as student athlete. She has continued to work at summer camps with ages 8-18 focusing on all levels of play including both technical and tactical development.

In her spare time, she enjoys playing beach/ indoor volleyball and traveling. Coach Morgan wants CSH students to experience the same love of playing and sense of community she did while she was a part of a team. She believes that through hard work and perseverance athletes can be successful in life both on and off the court. One of her favorite mantras is from Kerri Walsh Jennings: Breathe. Believe. Battle. 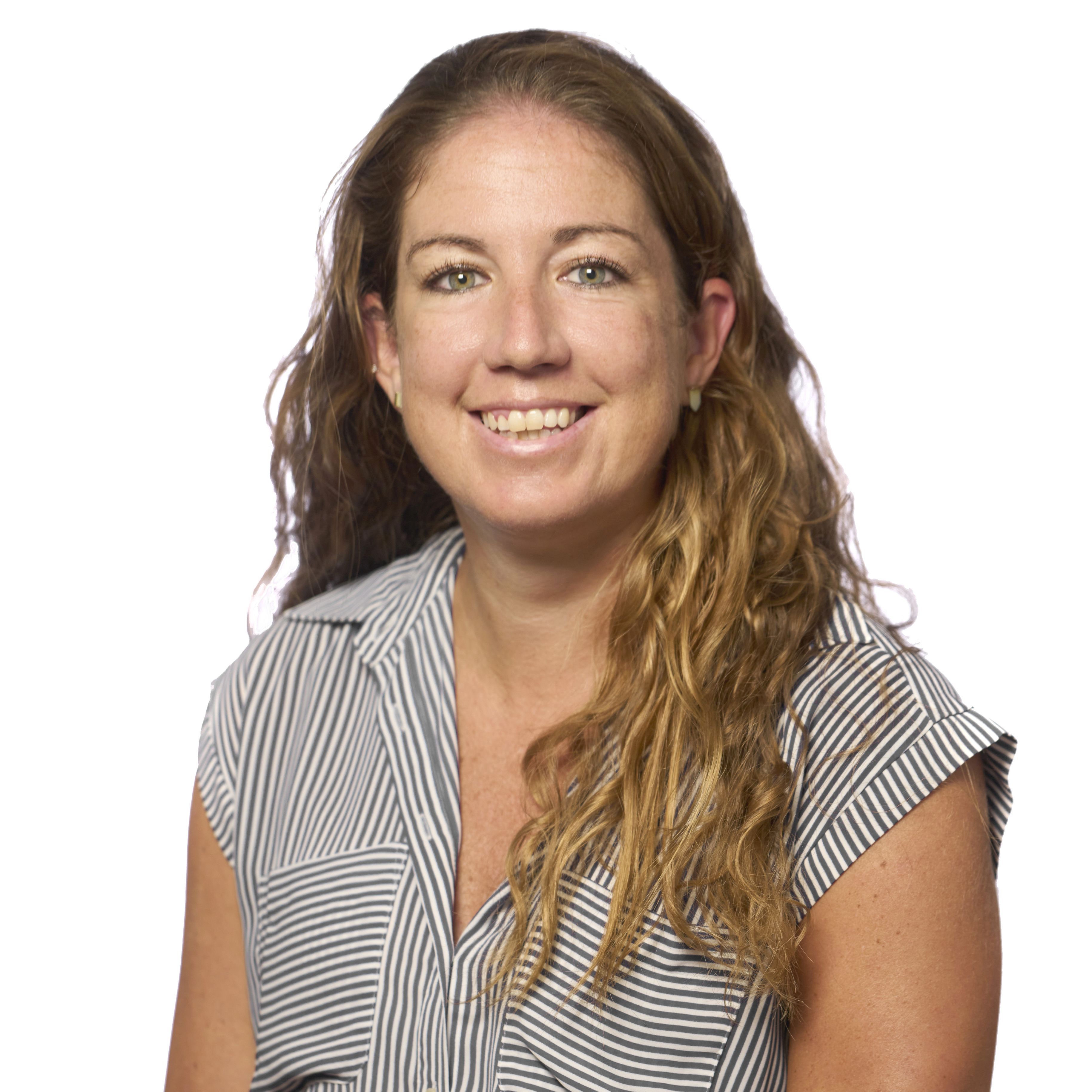 Before joining Sacred Heart, Kelly coached varsity lacrosse and basketball at Burke Catholic HS in Goshen NY. She has also coached travel lacrosse for Tri-State in Wayne, NJ and was the Head of Lacrosse at Primo Sports in Florida, NY. Kelly is originally from Levittown NY, and grew up playing lacrosse, basketball, and gymnastics. She played both basketball and lacrosse at Mount Saint Mary College (D3) in Newburgh, NY while earning her degrees in mathematics and secondary education.

Kelly has been an Upper School mathematics teacher at Sacred Heart since 2014. She has her Masters Degree in Mathematics from Columbia University, her NYS coaching certificate, and US Lacrosse certification. She is a trained women's lacrosse official. Kelly currently plays lacrosse for Manhattan ULax and was a caller/statistician at the Women's Lacrosse World Championship in 2017, 2019, and 2022.